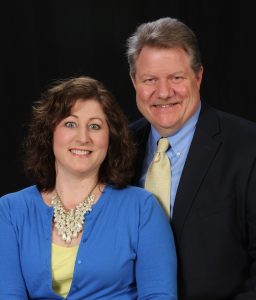 Scott D. Crawford is the current Pulpit Minister for the Rock Creek church of Christ. Married to Kathy L. (Joynes) Crawford of Elkton, KY in October of 1989, they have been blessed with 2 children: David is currently serving our country in the US Air Force; and Candace is attending Harding University Searcy, AR. Scott also works full-time at the University of Alabama Birmingham Medical Center with the Orthopedic Trauma Team – General Surgery as a Registered Nurse.

A longtime resident of the Birmingham area, Scott graduated from Hewitt-Trussville H.S. in 1982 and then served in the US Army from ’82-’85, receiving an Honorable Discharge at the termination of Active Duty. Scott attended Harding University in Searcy, AR from ’85 to ’89 with concentrations in Psychology and Music at which time he met his wife Kathy. Scott received an Associate Degree in Nursing from Jefferson State Community College in ’95 and continued to a Bachelor of Science in Nursing from the University of Alabama Birmingham in 2006. Currently Scott is currently pursuing a master’s degree in Theology through the Trinity Theological Seminary.

Scott grew up attending, and was baptized, at the Center Point church of Christ. After their marriage, Scott and Kathy placed membership with the Roebuck Parkway church of Christ where Scott served as deacon and teacher thru the years, frequently leading singing for the congregation and taking part in local and foreign campaigns. Scott spoke occasionally at the Margaret church of Christ, and eventually began preaching every other weekend at the Montevallo church of Christ where he served from ’12 – ’17. Scott became the regular pulpit minister for the Rock Creek congregation October 2017. 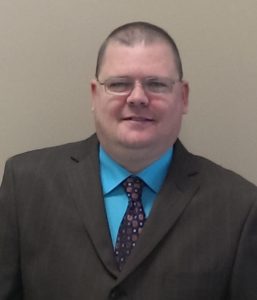 As the Family and Youth Minister for Rock Creek my mission is to nurture and support youth and families in their faith development. To accomplish this goal I will work in collaboration with the Elders, Deacons, and the Pulpit Minister to initiate and maintain programs and activities that encourage faith nurturing relationships among youth, family, and all members of the Rock Creek church of Christ.